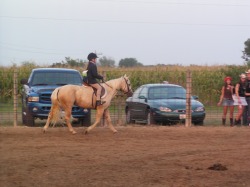 Mustangs aren't only good at Western, they can do English too! 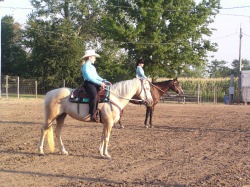 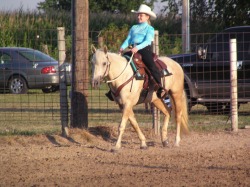 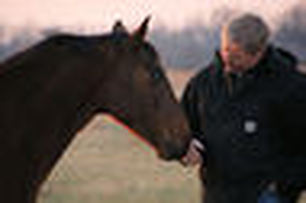 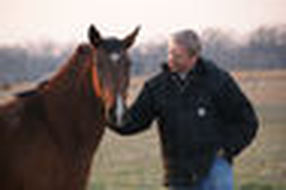 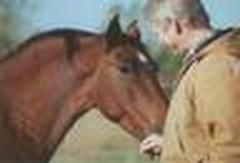 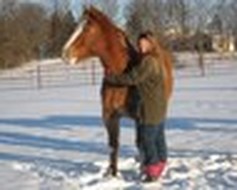 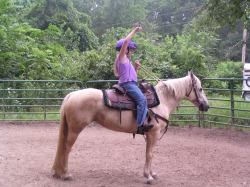 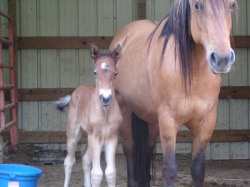 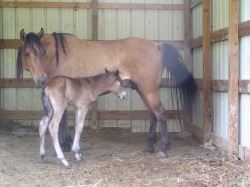 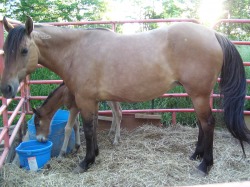 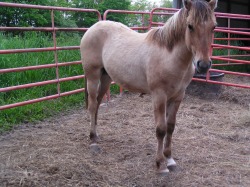 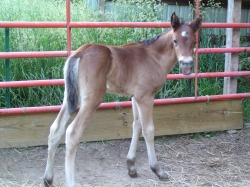 The same girl who stood on her mustang. 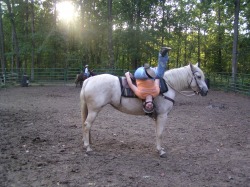 The girl is Flipping off her mustang.How much more trainable can you get?

The picture right below.

Some people think mustangs aren't trainable! They're just as trainable as any other horse. And this picture proves it! 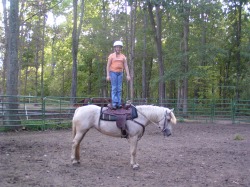 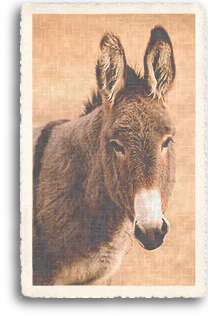 Did I mention that Burros are another creature I am fond of?

One of the babies. 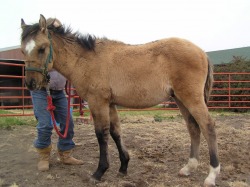 One of the babies that was adopted and was getting worked with. 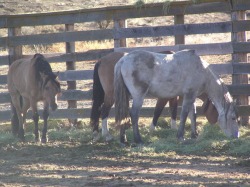 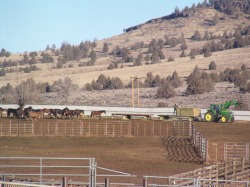 It was dinner time for the horses and they were chasing the food. 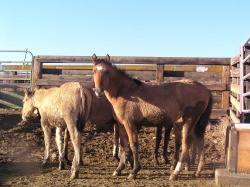 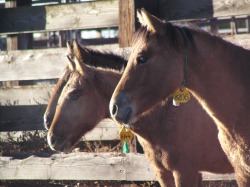 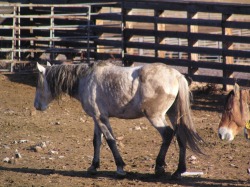 This poor guy is kind of old and at that time the area he was in was suffering a drought.But now he was adopted and has a family that got him looking good :) 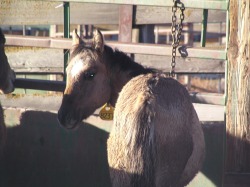 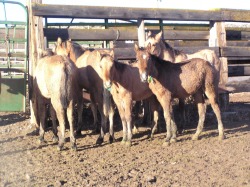 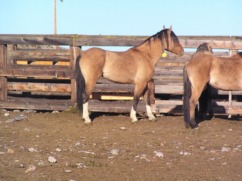